FRT GmbH was able to improve their communication within the first weeks of using wespond. The leadership team of FRT additionally gathered innovative ideas from their employees.

wespond helps me and my employees move forward in the right direction quicker than ever.

FRT GmbH is one of the world wide leading suppliers in the field of 3D surface metrology systems for research and production. FRT is active in the development, production and worldwide distribution of measurement equipment and software for metrology measurement of surfaces with highest resolution. FRT has been part of FormFactor Inc. since 2019.

FRT was always a really open company when it comes to company culture and communication. Their teams always worked closely together and did not hesitate to give honest feedback. Still there were always some kind of 3rd party rumors going around and some difficulties with providing honest and continuous feedback.

A major point was to have an option to give direct feedback anonymously to the leadership team, including the CEO. Also FRT wanted to make communication in regards to surveys and continuous feedback easier. wespond’s solution gives the possibility to conduct surveys in seconds within FRT several departments and they were able to gather real valuable feedback within the first weeks already.

wespond’s solution works seamlessly and the set-up has been done by wespond within one day. Therefore, FRT did not have to do any additional work when implementing wespond. Their employees like wespond and love to give feedback through wespond’s tool, both, directly and also anonymously! The leadership of FRT was able to gather insights into their employees thoughts and was able to get innovative ideas from their team-members. 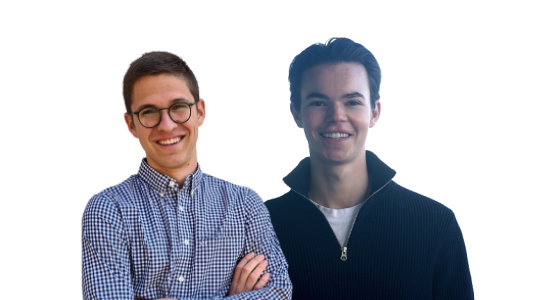 Not yet sure how wespond can help you? Find out!

Get a demo from one of our wespond experts. Schedule a 15-minute call. No strings attached.